Our slogan/mission statement has been (and always will be) “All About the Taste.”  Chef Shamy only puts out products that taste wonderful and we don’t compromise ourselves or our customers by adding fillers, binders, or oils.

Currently we have products in wholesalers and retailers all over the United States, United Arab Emirates, Mexico, and South Korea.  We are continually expanding locally and overseas to make it as convenient as possible for all of our customers to find us in their own markets.

All the 4 flavors I bought are absolutely delicious. I love that you can use these on just about anything

Love love all your spreads! 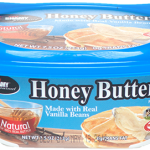 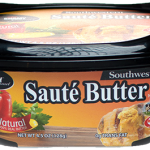 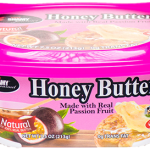 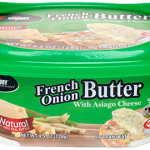 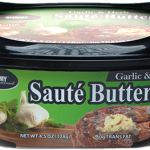 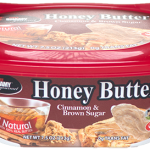 Chef Shamy Gourmet began in the humble kitchen of founder David Shamy.  Every year during the holidays he would make homemade garlic butter and give it out to the neighbors as gifts- they loved it and always wanted more! At around the same time, his daughter asked him to make enough to sell at her high school for a drama fundraiser- he sold out on the first day!

It was then that he decided to try his hand on a larger scale.  David searched out a pre-existing small commercial kitchen.  There, he made 2 items: Brandy Crab Bisque and Parmesan Basil Garlic Butter.  His recipes are secret so he would make the spice packets for each one himself before letting anyone add it to the respective mixtures.  However, a few months into production a fateful error was made:  the Brandy Crab Bisque spice packet was not added to the soup ingredients, but it was added to 50 lbs of butter!  The strange colored butter was noticed immediately and production paused.  Promptly, Chef Shamy’s nephew grabbed a spoon and piece of bread and that is the origin of what is now our Southwestern Sauté Butter (with a few recipe tweaks).  That one mistake led to what we now know as Chef Shamy Gourmet Butters!